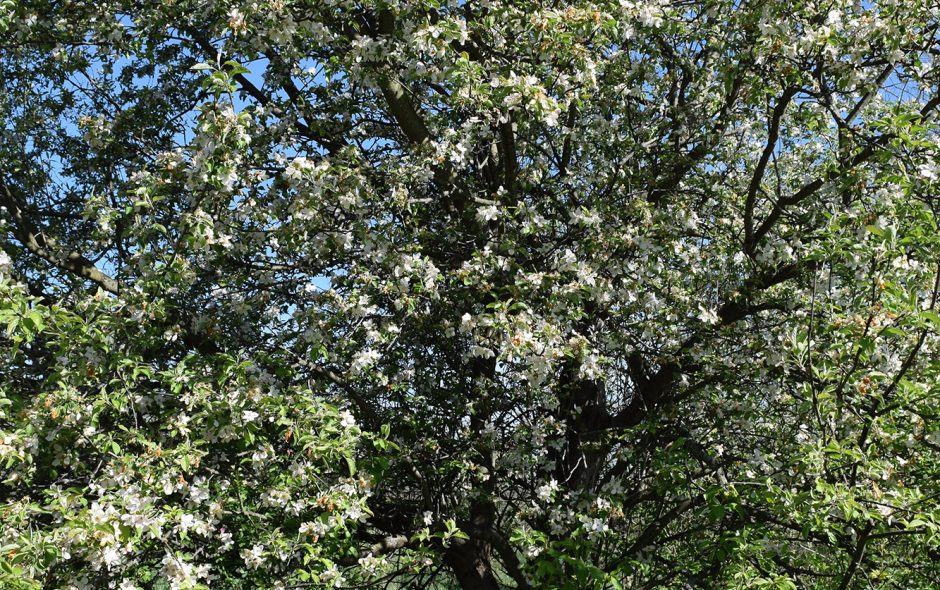 Almost two years ago, now, my husband and I came to a point where we decided that we’d like a bit more space to live our lives.  I’m not sure if it was the neighbor ratting us out for our illicit chickens, the waking up repeatedly to flashing lights in the windows as local police visited the house around the corner.  Again.  Or the feeling of constriction of not being able to use our little yard the way we’d like.  My two daughters are on the Autism spectrum, and not aware enough of danger to be allowed to play outside without really close supervision – very nearly hands on.  We had a few notices stuck to the door by the city regarding various “infractions” of ordinances.  Even when all we really have are two small raised beds for herbs and veggies.