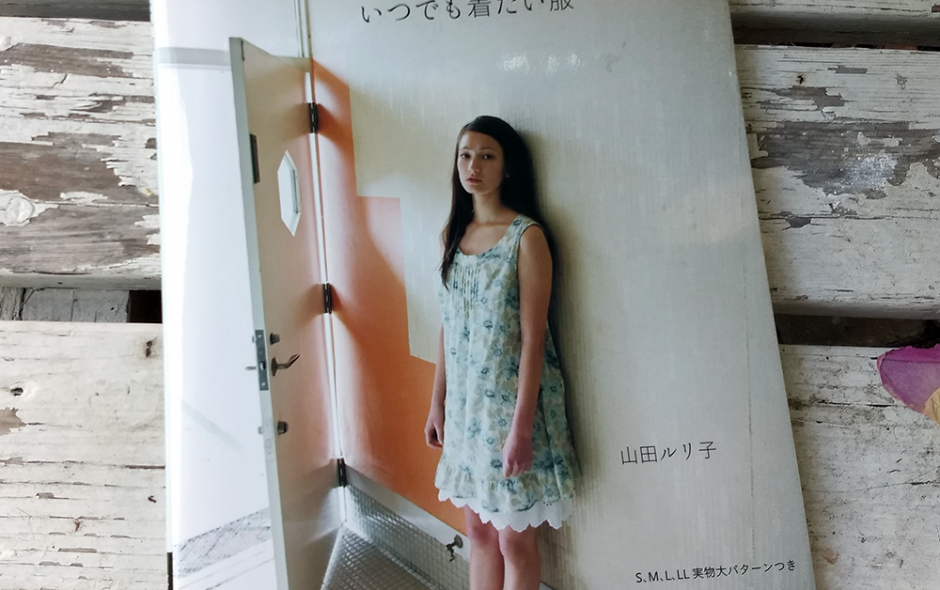 It strikes me that sewing during the summer is never something I’ve done a lot of. Back in the hoary mists of time, my 4H group tackled sewing projects in the Fall, aiming to complete them before “Spring Achievement” – then moved on to cooking and baking for Summer. Those sessions were usually shorter and had the bonus of leaving enough time to play in the pool at our leader’s house. We didn’t have AC at the time, and fussing around with piles of fabric was just too hot. 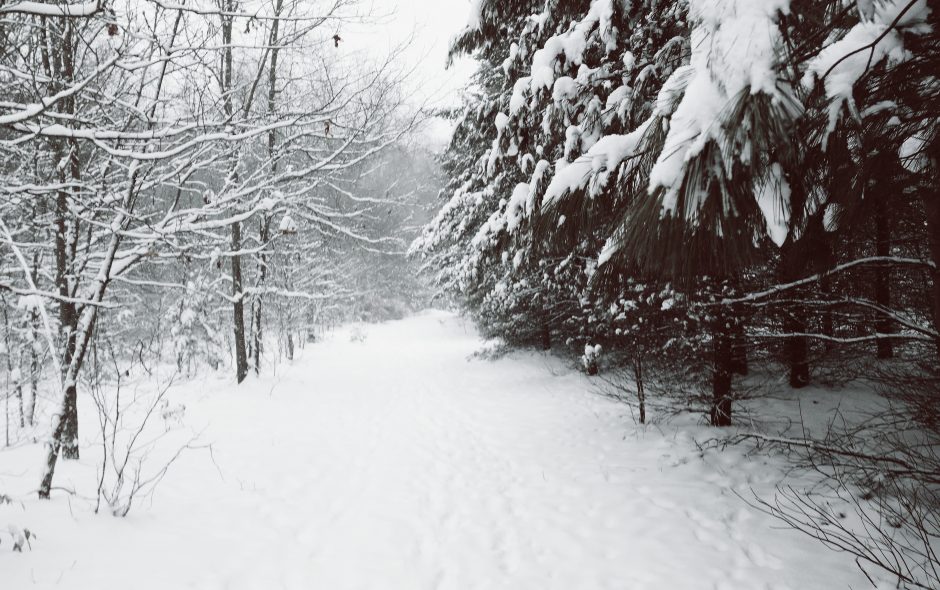 It has decided (finally) to be winter.

I admit to being a wee bit salty last night, when both of my daughters’ schools pre-emptively canceled class for today. Even moreso this morning, when I got up to scrape a mere four inches of snow off the front steps. What, did we move to Atlanta?

But by 10 AM, the snow squalls were rolling in off the Lake in their unpredictable glory. My husband went out to get a few groceries, and declared on his return that he wasn’t leaving the house, again.