The local builder’s association returned to its semi-annual tradition of hosting a “Parade of Homes” this past weekend. We opted, this year, to skip it. In part because economic and other circumstances have conspired to keep the Parade quite small, especially given the ticket cost. And, in part, because those houses that are being presented are very much of the “Generic Suburbatopia” genre.

At the same time, I’ve altered my commute route – in avoidance of traffic and construction – to pass through an older rural community. Along that route are several Veneklasen brick homes – a local style that is quite distinctive – as well as a few true Dutch colonials and some farmhouses with a rather distinct flair.

It’s a definite microcosm of modern life. Top down, nationalized culture pushes out the local flavor. All the while, we’re told that what we all need is more diversity. This diversity, though, is never found in cultivating the culture that already exists. It can only be found by following the national definition – so many Thai restaurants, with specific styles of dance and theater troupes available, and a population that exactly reflects the percentages of various groups present in the country in its entirety. Local flavor isn’t fusion cuisine.

What it’s leading to is towns across the country that all have the same big box stores. The same chain restaurants. The same concerts promoted at their venues. The same books in the library. The same holidays and events celebrated in the same way. A national curriculum for all schools is touted as the best way to ensure everyone has an equal education. And acre after acre of suburban developments by the same national firms, whose styles don’t vary much, from sea to shining sea.

Is it so terrible if one place is not like another? Why is it inherently wrong and “unwelcoming” for the people of a place to choose to teach their children the things they value? To eat the foods they love. To wear the clothes that make sense for their climate and lives. To celebrate a holiday that means something to their place – and not celebrate one that doesn’t.

We must accommodate one language, in order to be “inclusive.” And eradicate another, for the same reason. I found this book, written in “Yankee Dutch” at an antique store this weekend. In fact, I happened across several copies. You can even still buy it on Amazon. (“‘N Fonnie Bisnis,” if you’re curious). But Yankee Dutch is gone.

Even a festival to celebrate that local culture can’t be allowed to proceed without also “providing space” for another culture to celebrate themselves, simultaneously. Not a separate event – because that wouldn’t be “inclusive.”

In an effort to “celebrate diversity” – we’re strangling it. But such efforts can only end in a homogeneous grey sameness of equally “diverse” places that are all alike. With no reason for someone to choose one over another. Is the fact that one person (or group of people) feels like an outsider in a specific place a reason to throw that place’s local culture into the diversity blender and turn it into non-threatening pap? Why is it the responsibility of the place to change itself, to become more palatable – rather than the responsibility of the newcomer to assimilate and learn to appreciate their new home? It douses the local flavor with what we could call the “sriracha of diversity.”

This has long been an issue for small resort towns, like the one my husband and I have lived in for 20 years. The more people move in from elsewhere – the more they call for changes to make THIS place more like the place they left. After moving here for the quaint, comfortable atmosphere, they immediately want to change all the things that made it the place that first attracted them. All the while, complaining that the locals treat them like intruders.

It’s also a rising problem as small cities attract new residents – and their suburbs sprawl into small rural communities who had their own cultures.

I have a modest proposal:

Places with a distinct local culture should do their level best to hang onto it. Which is not the same as being unwelcoming. It does mean, if your town has a St. Lucia procession, keep doing it. In Swedish, if that’s what you’ve always done. And politely thank the vegan who shows up to complain about the community pig roast for expressing her views – but keep the pig roast. Have a contra/country dance night at the local Summer festival, and everybody in town knows all the dances? Don’t let the new transplant talk you into changing it into a hip-hop dance-off. You can have that dance-off… another time.

Here’s the thing: If you allow newcomers to keep changing everything about your town that is different from other places, because they aren’t used to it – eventually you will have blended your colorful local culture into a soothing taupe. The newcomers still won’t be happy. And now you’re not happy either. They’ll move on to another “quirky, interesting place.” While you try to figure out how to reverse the blandness foisted on you in the name of “diversity.”

Want to be really proactive? Before the sprawl hits, consider getting your local township or council to revisit their zoning regulations. Consider hiring a consultancy like Placemakers, to help write a code that will preserve the local flavor. Your place will be better for it. 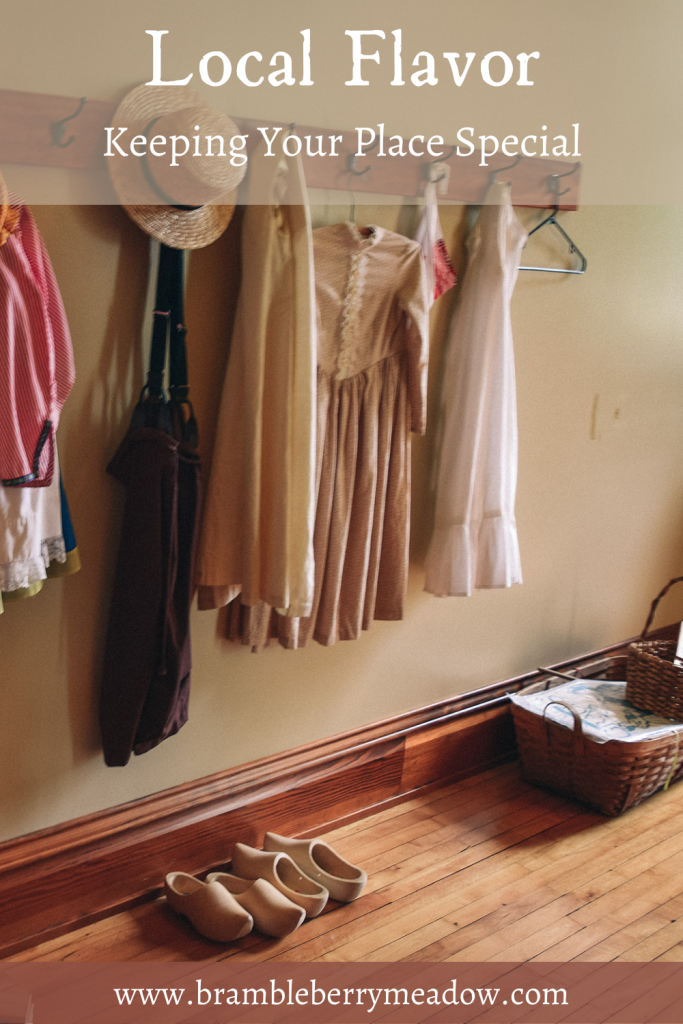 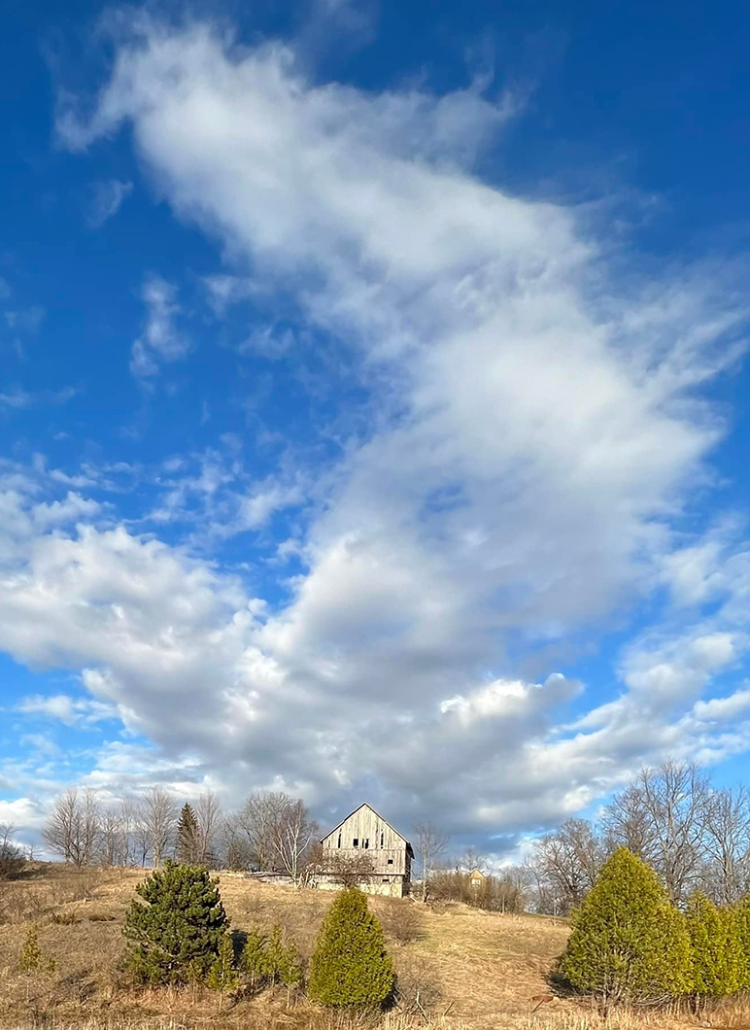 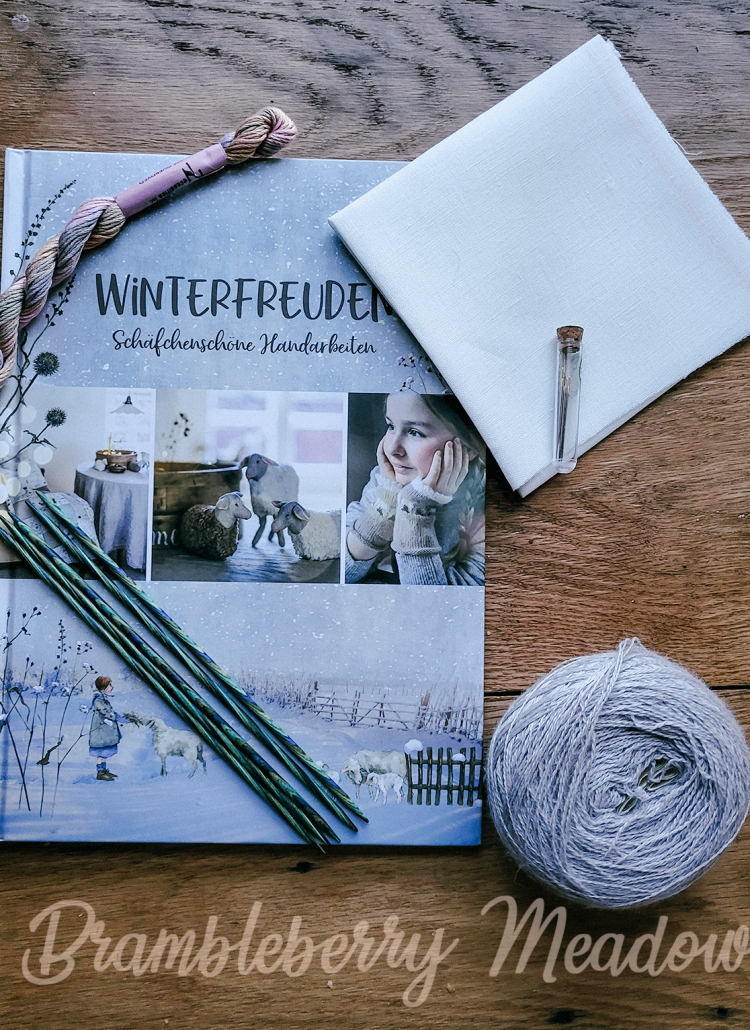 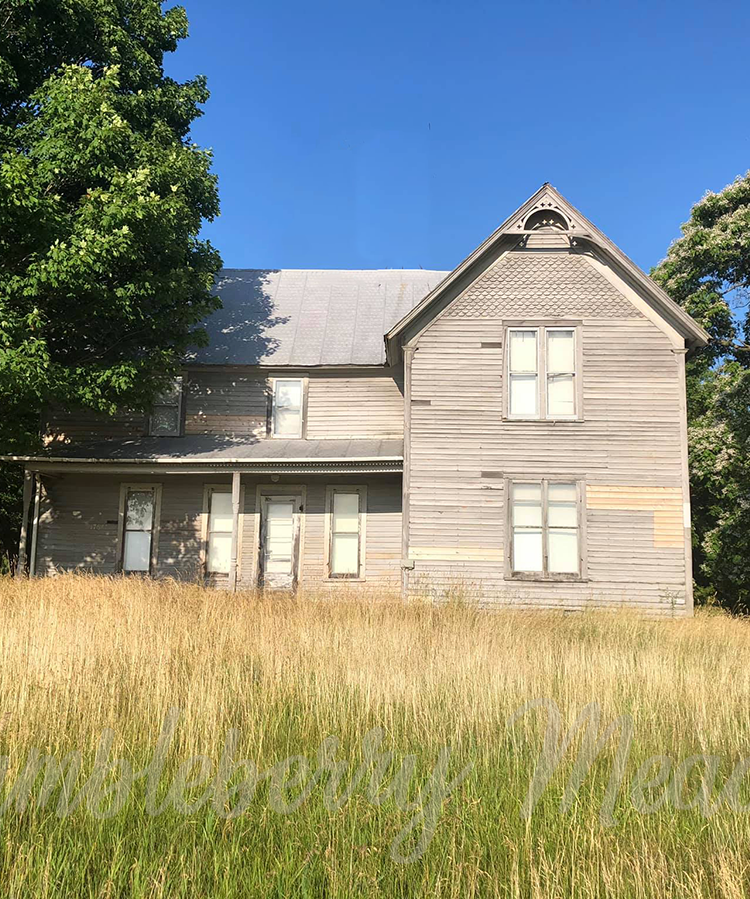 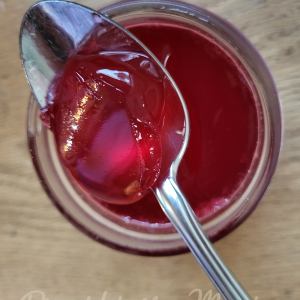