What do I mean by, and why do I want to, explore and restore rural American culture? The first thing we need to do is think about that culture in a way other than through the lens of mass media and the academy. Both of those institutions paint rural America as a homogenous mass of people clinging to a world that has been passed by, or never really existed at all and is simply a nostalgic yearning for something that never was. Or, worse, they tar all of those people and places as being entirely without any culture of their own, entirely peopled with bigots and -ists who simply can’t accept “demographics” and “diversity” and all the trappings of modern life.

Set that aside. Because that’s not an accurate picture at all. Rural America is a beautiful patchwork quilt of tiny communities that retain both the flavor and tone of their original residents and the ability to still function AS a community. These are places that don’t look exactly like each other. They may lack the “multicultural” sameness of urban environments, true. But they have intriguing aromas, notes, and colors – like a bushel of quirky, misshapen heritage apples from different trees. What they lack in the shiny, sparkling consistency of the display of Red Delicious at Whole Foods they make up for in flavors most people have forgotten an apple can have.

Everywhere around us, pop culture is attempting to flatten us. With mallets, if necessary. We won’t BE flattened. Texture is beautiful. Texture is real diversity. Not the fake bean-counting “diversity” of Critical Theory.

In fact, rural American culture is so diverse, don’t expect me to cover every aspect of it here or in my other ventures. I’m going to give you a buffet of things from my own perspective. Because I can’t give you anyone else’s. Everything here will be MY stitches. My drawings. My paintings. My voice. And none of that is “silencing” anyone else. Go stitch your own quilt. Draw your own drawings. Paint your own scenes. Sing your own song. 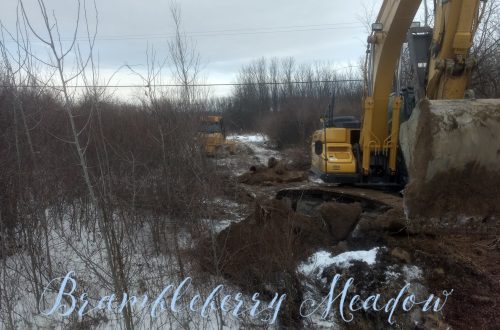 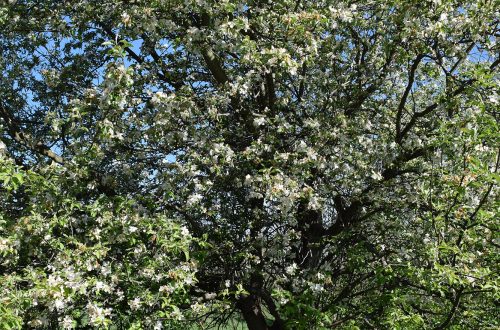 Toward an Independent Farmstead
January 29, 2019