It has decided (finally) to be winter.

I admit to being a wee bit salty last night, when both of my daughters’ schools pre-emptively canceled class for today. Even moreso this morning, when I got up to scrape a mere four inches of snow off the front steps. What, did we move to Atlanta?

But by 10 AM, the snow squalls were rolling in off the Lake in their unpredictable glory. My husband went out to get a few groceries, and declared on his return that he wasn’t leaving the house, again.

And so we have not. I’ve made a batch of Finnish Butter Eye Buns, which were very tasty. I had thoughts of trying to take some photos of them, but I don’t currently have a good backdrop. I did have a length of bright green fabric, so I thought it shouldn’t be too hard to do a “green screen” effect and just sub in a digital background. Turns out, that’s more difficult than it sounds.

Well. I’ll work on it. Or maybe just make a real wood board to use for the purpose, eh?

The dogs are missing their walk. Unfortunately, it was just a bit too ugly to risk going out to the property. In fact, I’m unsure if I’ll be able to get back out of the driveway right now, should I be foolhardy enough to pull in. We might, instead, head for a local county park, instead. If it isn’t overrun with cross country skiers, it IS a favorite romp spot for the fluffy ones.

It was, however, entirely devoid of any sort of directional markers the last time I was there. So I do have to be a bit cautious. I’ve gotten turned about and taken much longer walks than I intended. That isn’t usually a huge problem. But tomorrow may be very cold. So for the sake of both myself and puppy toes, I don’t want to push things too far.

I anticipate spending the rest of the weekend doing much of the same. Including indulging my newest obsession – doll making. I’ve discovered the more detailed “art” version of the classic Waldorf doll. There are quite a few videos and blogs regarding them, but my favorite thus far is Fig and Me. Her videos are often filled with quiet music. My youngest daughter curled up with me to watch some yesterday. I don’t know if she was fascinated by the doll, or just the soft video. But I may have to test the theory and make her a doll, don’t you think? 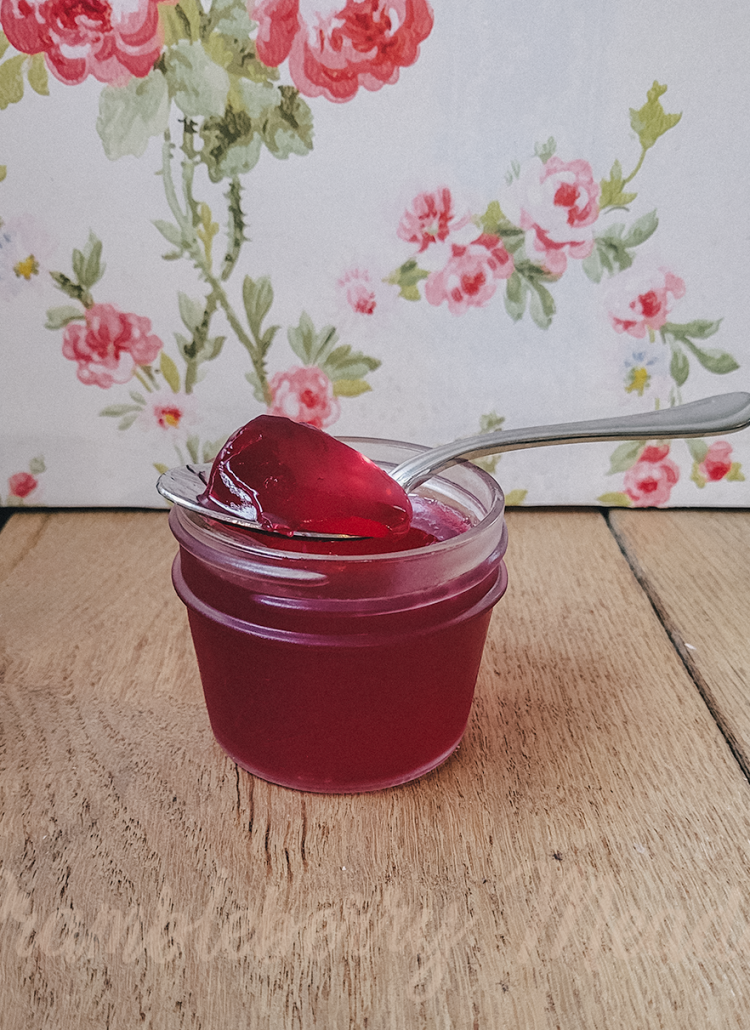 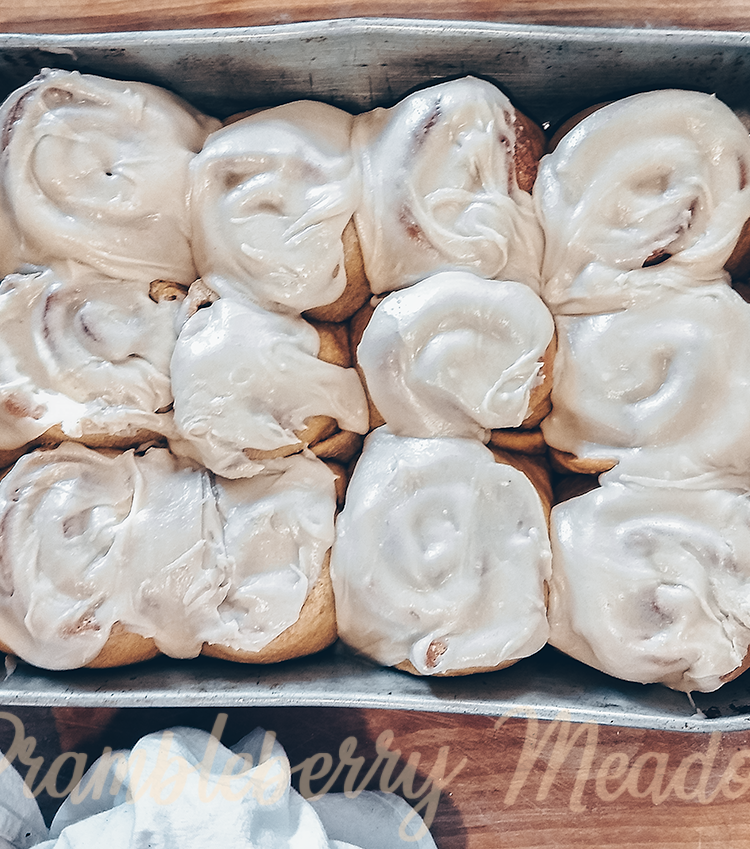 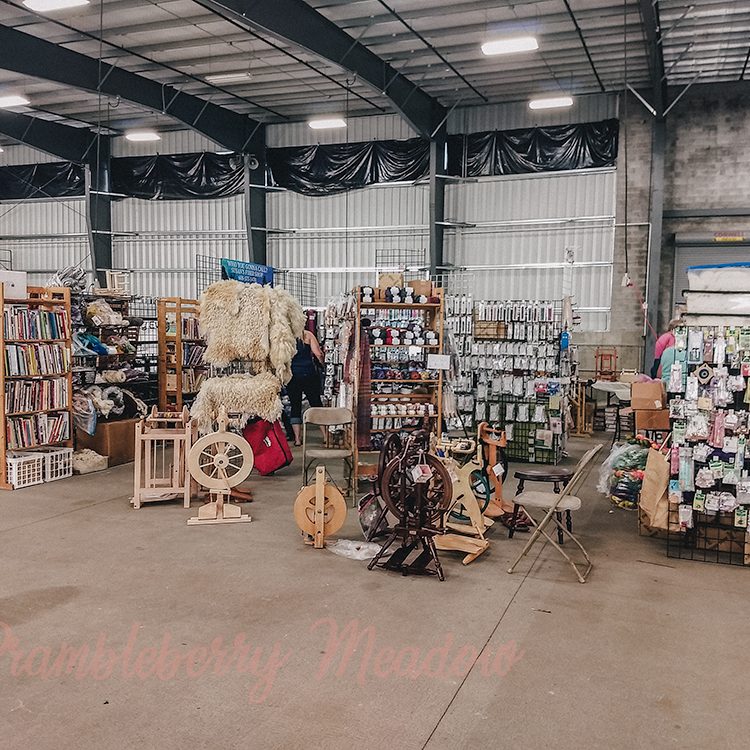 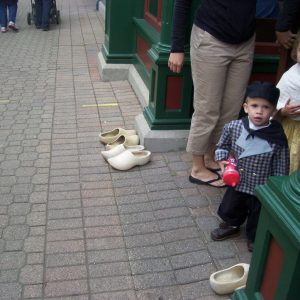