Is there anything better on a cold Autumn morning than Pumpkin Cinnamon Rolls? I’ve had this recipe in my box for over 20 years now, and nobody in my house ever gets tired of it.

If you follow my Podcast, Vintage Americana, you might have already listened to this week’s episode. I got to talk to Harold Wilken and Jill Brockman-Cummings, Owner and Mill Manager respectively, of Janie’s Mill. Janie’s Mill produces organic, stone-ground flour. And the variety of products available is enough to cause temporary euphoria in the “from scratch” baker.

Catch the podcast episode on your favorite app (It’s episode 36), or on the website.

In preparation for that interview, I had ordered the Artisan Blend flour, and also the Red Fife, which is a whole wheat flour. I finally got a chance to play with those new flours. Red Fife is a heritage strain of wheat, popular in the second half of the 19th century. Introduction of newer varieties with higher yields and earlier ripening times led to its fall from favor.

I’ll share the recipe first, and then give you some tips and tricks. I dusted off my old recipe for Pumpkin Cinnamon rolls because Red Fife is reputed to have a “cinnamon” flavor. When we taste-tested, my husband asked me what spices I had used. “Just cinnamon,” I replied. “Really?” he said, “it’s more complex than that in flavor.”

Note: I really, REALLY recommend that you bake by weight, not volume, but I’ll give both measures. If you’re going to bake much, it’s really worth your while to invest in a good kitchen scale.

First, working with the Red Fife flour was a little different from regular whole wheat – and also sometimes different from what others have reported. It’s lower in gluten, so expect to have to knead a little longer. But, this left me with rolls that had a soft, almost fudgy consistency that was delicious with the cinnamon filling. Rise time was not affected for me. My dough was proofed, on the way to over-proofed at one hour. The Janie’s Mill Red Fife is VERY finely milled. It was a soft flour, without some of the larger pieces of bran I’ve found in other brands.

Next, some thoughts on scalding milk. This is an old-fashioned term that really means bringing it up to just under the boiling point. Scalding milk alters the protein structure and makes sure the milk doesn’t inhibit the rise of the yeast. And, in this case, melts the butter without making that an extra step. To scald milk, take a saucepan, rinse it with cold water but don’t dry it. (This will prevent the milk from forming a skin on the bottom of the pan). Add cold milk, and heat until you start to see tiny bubbles around the edge of the pan. Or, grab an instant-read thermometer and heat it until it reaches 185 degrees F.

Do you need a mixer? No, it just makes your life easier. You can certainly use a large bowl and a wooden spoon until the dough comes together enough to turn out and knead. Grandma’s pyrex bowl in action is more than large enough for these Pumpkin Cinnamon Rolls.

When it comes time to roll out the dough, you should need very little, if any, additional flour to prevent sticking. If it’s fully kneaded, it just doesn’t stick. My dough rolled out very easily, but if you’re having trouble getting the rectangle to roll out far enough, take a 5-minute break and try again. The strands of gluten will relax and let you continue rolling. Again, with the Red Fife flour and its lower gluten level, I didn’t need to.

How much cinnamon should you use? This depends on what sort of quality your cinnamon is, and how intense you want the flavor to be. Grocery store cinnamon is usually fairly low quality, and it’s been around a while. Which means that most of the flavor oils have evaporated. In fact, a certain brand that usually comes in a blue gingham label is mostly useful for making cinnamon dough or sprinkling in Jack-o-Lanterns to make them smell good than for eating. I get my cinnamon from the Spice House. Since I’m a bit of an addict, I have all their varieties. The Saigon cinnamon is my usual choice for my Pumpkin Cinnamon rolls, and anything else that has some fat and salt to round it out.

I hope you give these a try, and let me know what you think. And don’t forget to go visit the nice folks at Janie’s Mill – upgrade your flour for your Holiday Baking. 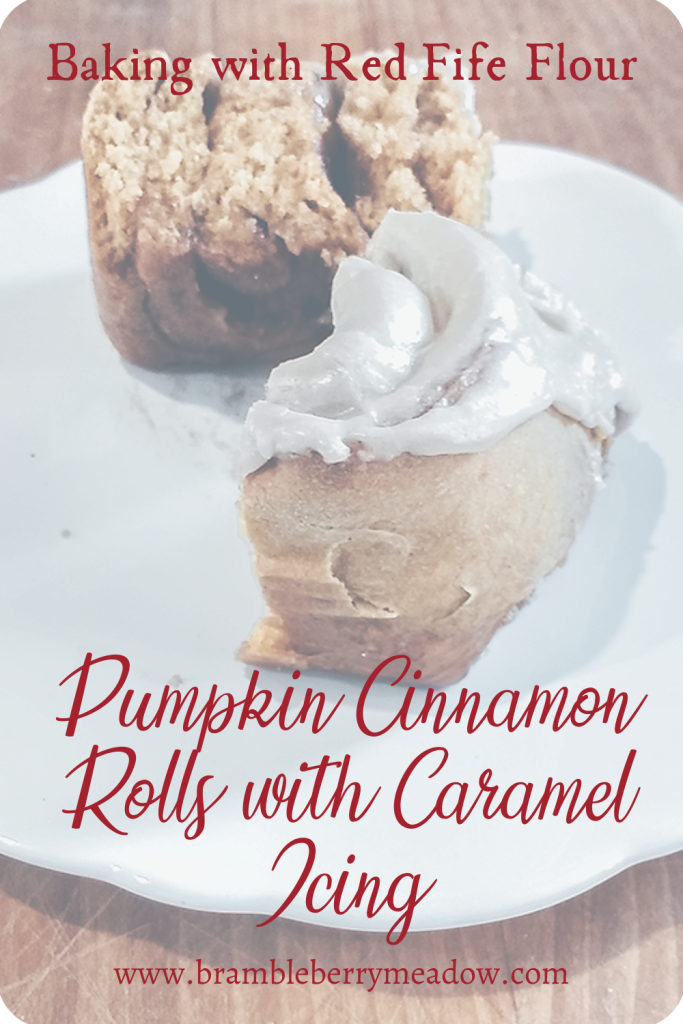 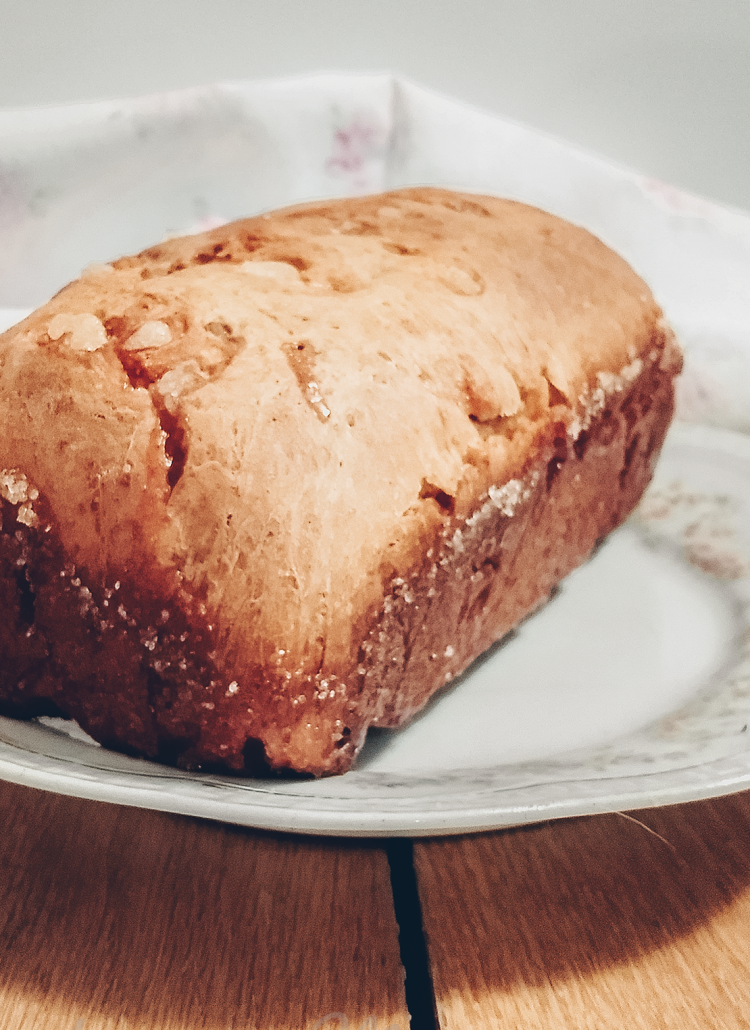 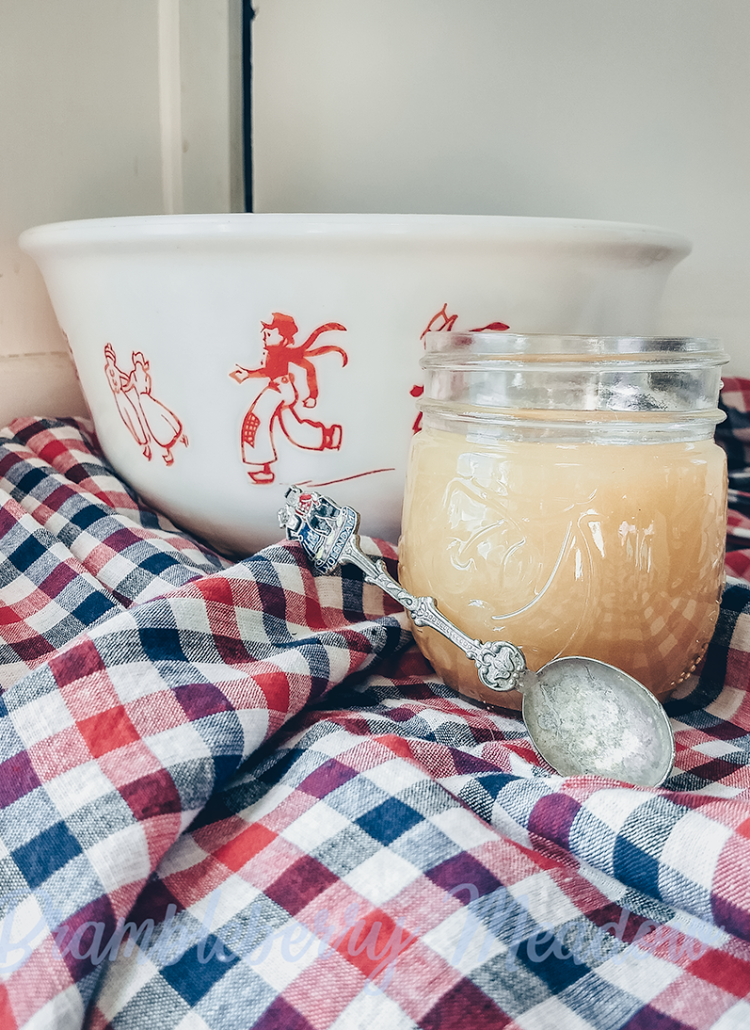 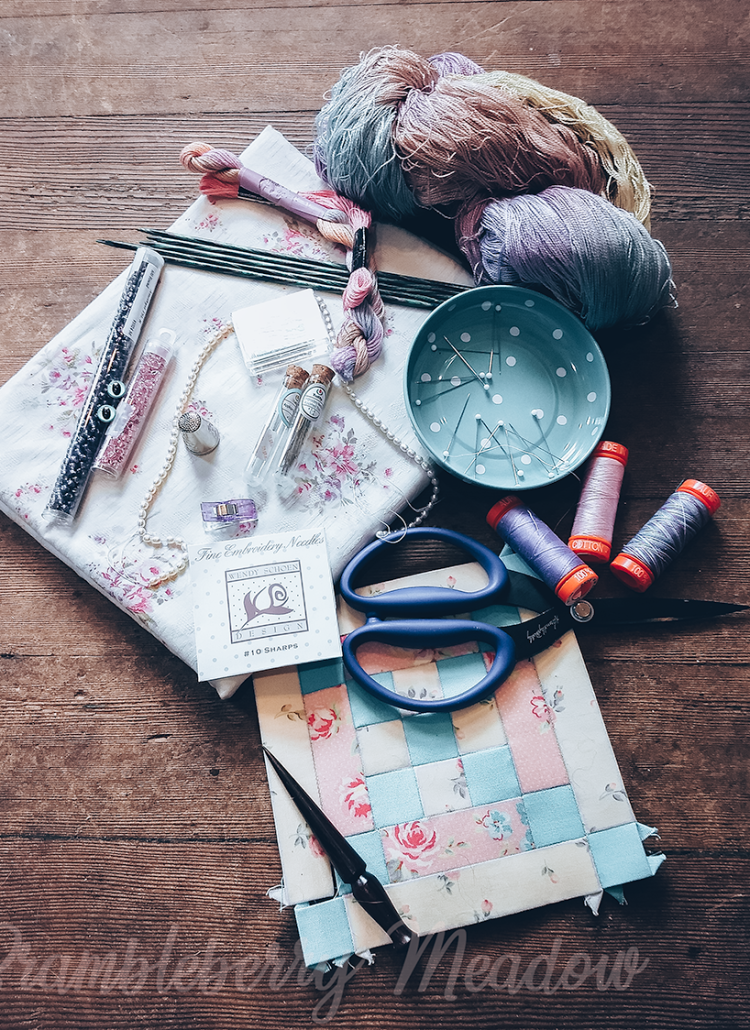 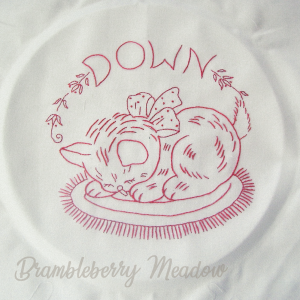 The Soothing Power of Fancy Work